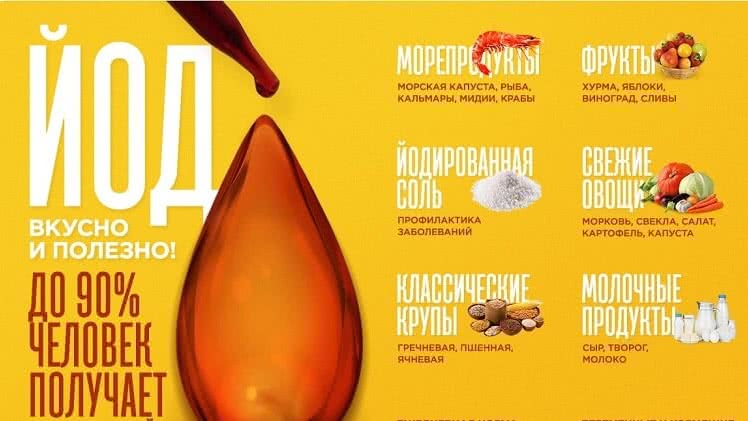 According to WHO - the daily rate for adults is 200 mcg.

But, unfortunately, the majority of the population receives 40-80 mcg per day.

We remember that iodine is an integral part of thyroid hormones, which, in fact, are responsible for the activity of metabolic processes, for the formation and function of most brain functions.

Since this trace element has anticancer and antifungal action, is a natural antiseptic and also activates the process of detoxification (from chlorine, fluorine, mercury ...), every cell of our body needs it.

To test for iodine deficiency, we recommend that you have an analysis done in a lab.

It is also possible to run a small test at home:

Better in the morning after a shower. With a cotton swab dipped in iodine, draw three lines on the wrist - from a thick saturated to a thin fix the time of application of the strips for 24 hours watching the color change

Want to be the first to know about new promotions and our events? Subscribe! Follow us on social networks 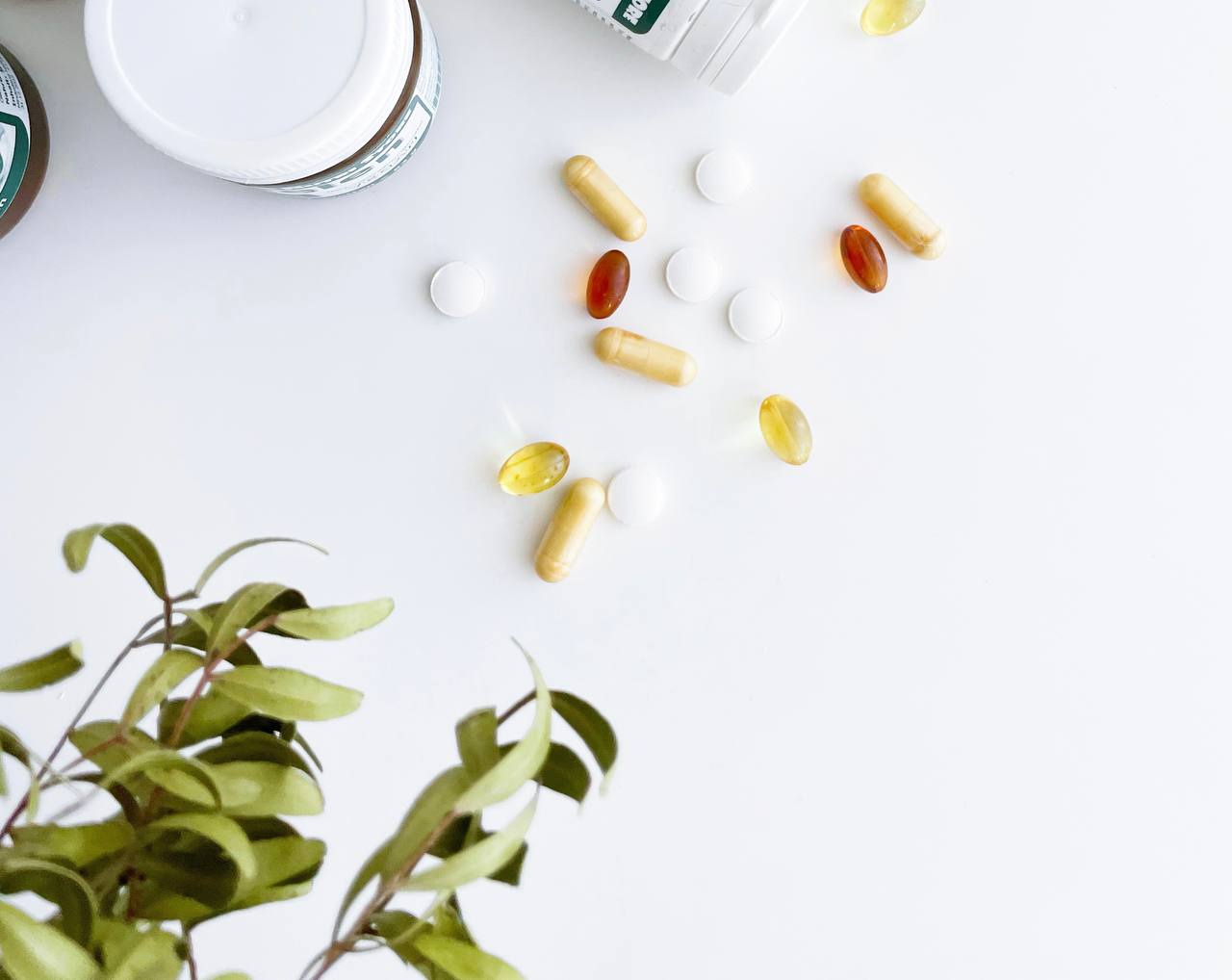 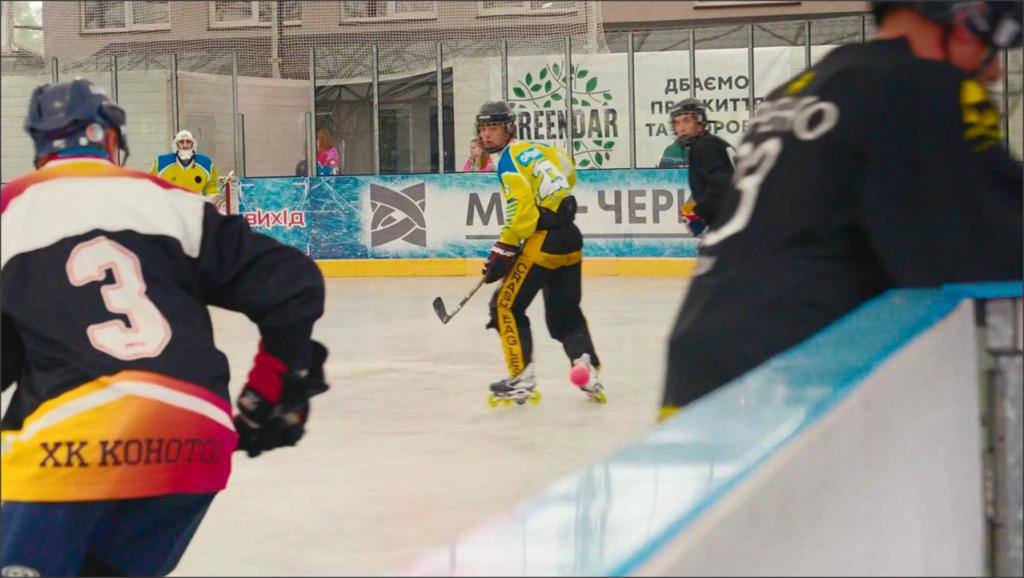